Widowmaker: snipe your way to the Diamond and even higher

Widowmaker is the strongest DPS hero in overwatch, and the simplest way to describe her – she is the Overwatch’s extraordinaire sniper. The most important thing – if you meet struggles to hit a giant barn with a rocket launcher, then you, probably, need to look somewhere else. Not even this Widowmaker guide could not help you to shine with this hero. 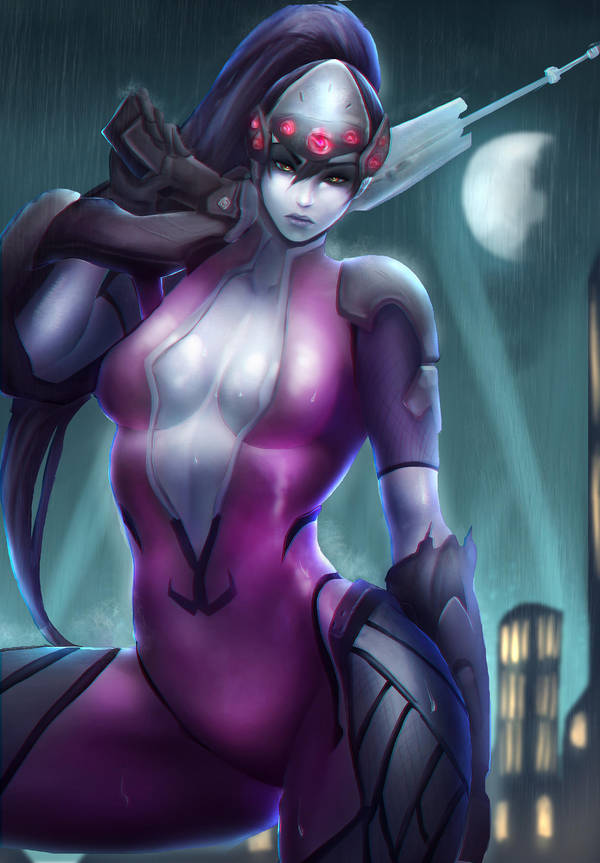 But if your aim is pretty well, and you think that you are some kind of a sniper, then you will fall in love with this incredibly powerful hero. Her grapple hook could be easily used to zip across to any sniper positions, where only a few other heroes could get. Poison mines will prevent you from all assault, and deal a nice amount of damage to the glass-cannons (like Tracer, Reaper, Genji and etc.). Her sniper rifle is an incredibly powerful long-range weapon could one-shot enemies with 200 hp, and deal impressive damage to tanks.

In this guide, I will take a look at how you need to play as Widowmaker to ensure that you could handle with all this power. I will now highlight her basic abilities, you could read about them anytime, by pressing F1 in-game. But I will give you priceless tips for playing this one-shot sniper. All you need to know, that Widowmaker is the top 1 hero, that used during overwatch boosting, and that is pretty impressive. In the right hands, she could easily carry most of the games on low ranks (from bronze to diamond) 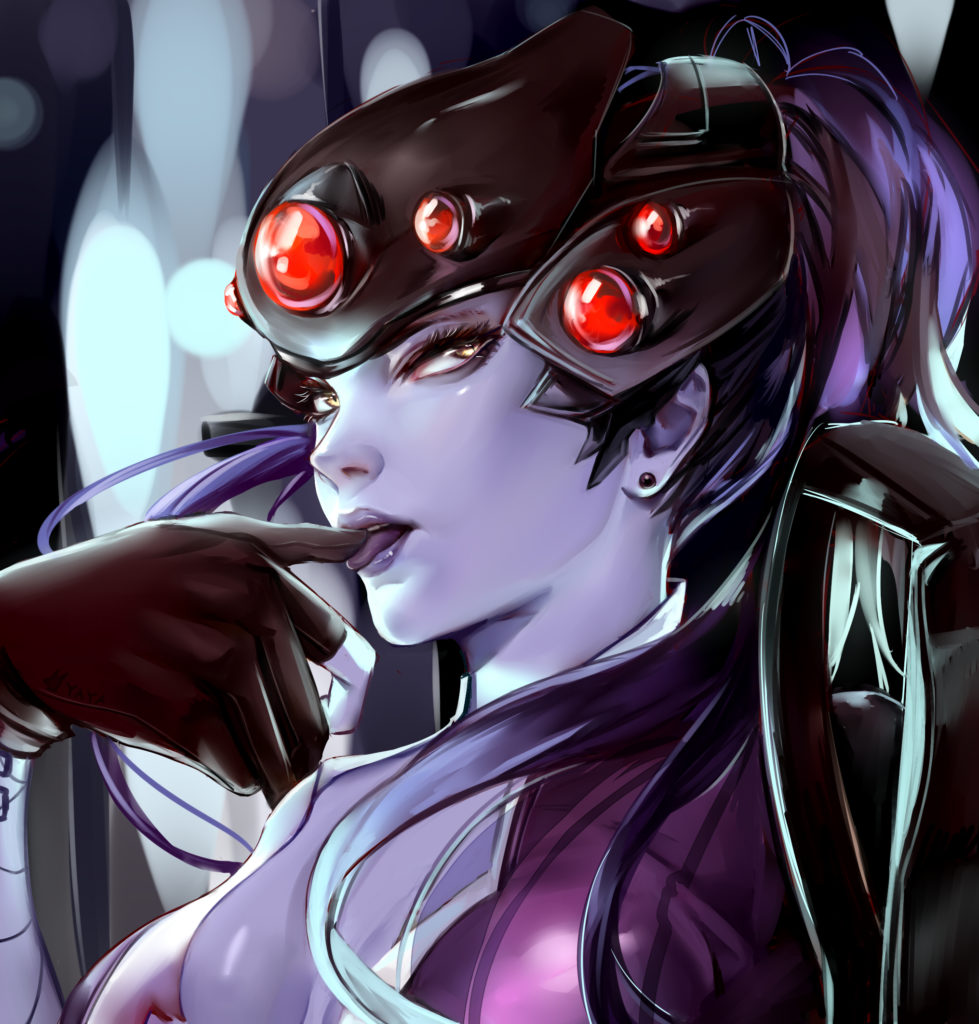 To see how her abilities actually work in a battlefield, take a closer look at this video, produced by Blizzard during announcing of the game:

How to master Widowmaker | Tips, and tricks

In this chapter, I will highlight the most interesting of the Widomaker’s secrets, that is frequently used by professionals. But to truly master this poison sniper, you need a lot of time and practice. She is the most precision-focused heroes of Overwatch to play. But if you learned these tricks you already will be a little bit ahead from your competitors.

Never stand in one place for too long

This is an incredibly easy rule, that works in EVERY game where you could pick a sniper class. Even the greenest enemies would understand how important your impact on the game, and they would hunt you down. Widowmaker’s shoots leave a bright trail, so everyone could easily track you down. So be sure that you WILL BE TARGETED. Traveling is not a waste of time, it is the major part of Widowmaker gameplay, and until you understand that, you will be annihilated quite frequently.

Grappling Hook is a marvelous tool that will get you into such wonderful sniper pits. But do not panic if your Hook does not found any target to attach. Its cooldown would not start ticking down until you actually made a connection. So learn the map, and know where you should aim to travel exactly where you want if you ever dreamed about mastering the Widowmaker.

Venom mine is the only tool that could tell you about the approaching of an enemy. But remember that you could have only one of them active, but it explodes in a short range AoE, so it can hit multiple enemies at a time. Even if it will be destroyed you will receive a signal, and if you get it, you should immediately leave this sniper pit, and go straight to another. Thanks to the Grappling Hook you could quickly change your positions.

Here I will tell you which heroes you would like to pick against Widowmaker. 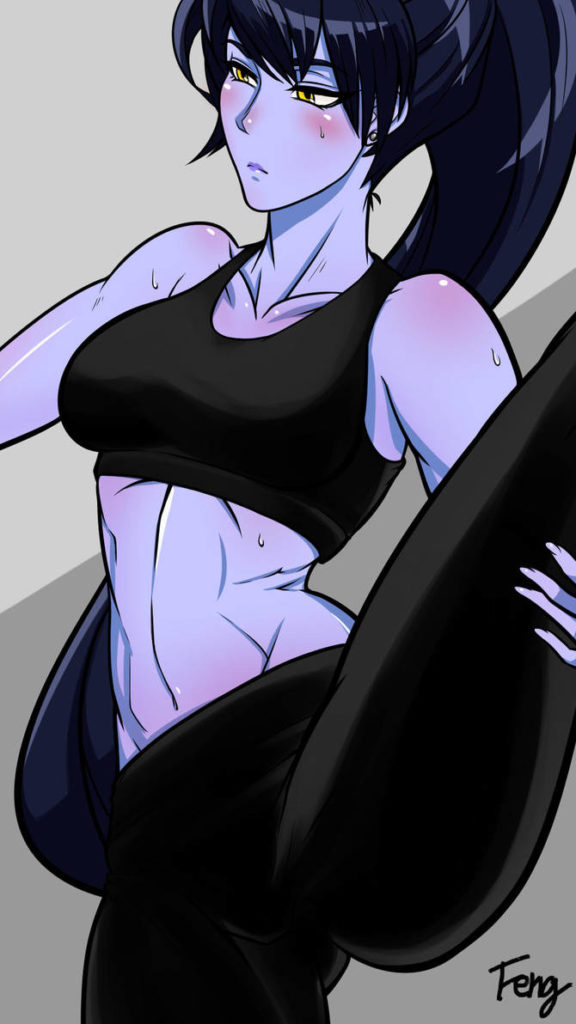 Widowmaker is strong against Bastion, Torbjorn and Pharah. So if you see one of these heroes in the enemy’s ranks, quickly pick this purple sniper and quickly destroy such opponents.

Widowmaker is weak against D.Va, Genji, Winston. Be sure that you know how to escape from these enemies if you see how they are approaching you. This hero (Widowmaker) likes to stay out of sight and range, and every flanking heroes (Tracer, Genji, Reaper, Winston and other) could bring a lot of troubles to us.

To master such a hero you need to learn a lot of tricks. A lot of them you could see live on the Kephrii’s stream.