After shooting down the slumping TSM team last week, Cloud9’s shot at dethroning Team Liquid since the LCS’ greatest team had eventually come. But after both group’s bout before now, it became evident that Liquid weren’t prepared to give up their peak.

Despite being in the peak of the league and one triumph on Cloud9 from the head-to-head matchup, Liquid AD take Yiliang”Doublelift” Peng came into the match stressed. “I had been really nervous coming to the game because [Cloud9’s] a very strong group, and they generally have us at scrims,” Doublelift stated from the post-game interview. “They had a few intriguing strats. Xayah and Rakan is a really very hard matchup for Galio service because the kill possible they have is very mad.” 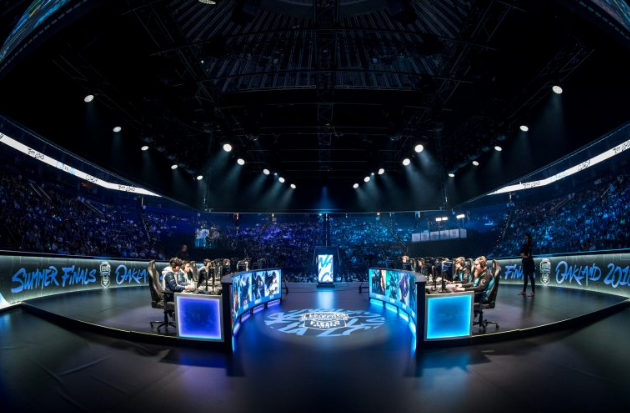 Cloud9’s intriguing strategy appeared to counter Liquid’s strongest lane by deploying possibly the very oppressive bot lane in Xayah and Rakan–but the strategy did not really get the job done. Doublelift and encourage Jo”CoreJJ” Yong-in just bided their time as Kai’Sa and Galio, as did the remainder of Liquid, who’d fallen a little behind in the first game.

And shortly, Liquid discovered their chance from the mid-game in the kind of teamfights. While conflicts rarely finished with one facet acing another, Liquid always came out ahead in kills, which interpreted to goals.

Not even sneaking the Baron was sufficient for Cloud9 to create their comeback, even with Liquid replying back together with the Elder Dragon plus a few kills in recurrence.

On a five-game win streak, Liquid’s only loss of this split is to third-place TSM. “That reduction was a massive wake up call, so it was actually amazing,” Doublelift said reflecting on Liquid’s reduction to his former group. “We were really mad, and we despised losing to TSM, and that may be an excellent thing.”
Team Liquid is going to need to wait till March 24 to their shot at revenge against TSM.