Soon Blizzard will add some new challenges in the world of Nexus. So take your friends with you, becouse you will need theirs help to get new, awesome skin for Genji in Overwatch – Oni-Genji, for 15 games with your friends, and Zarya in Heroes in the Storm for 30 games.

Assemble the team and fight in Nexus 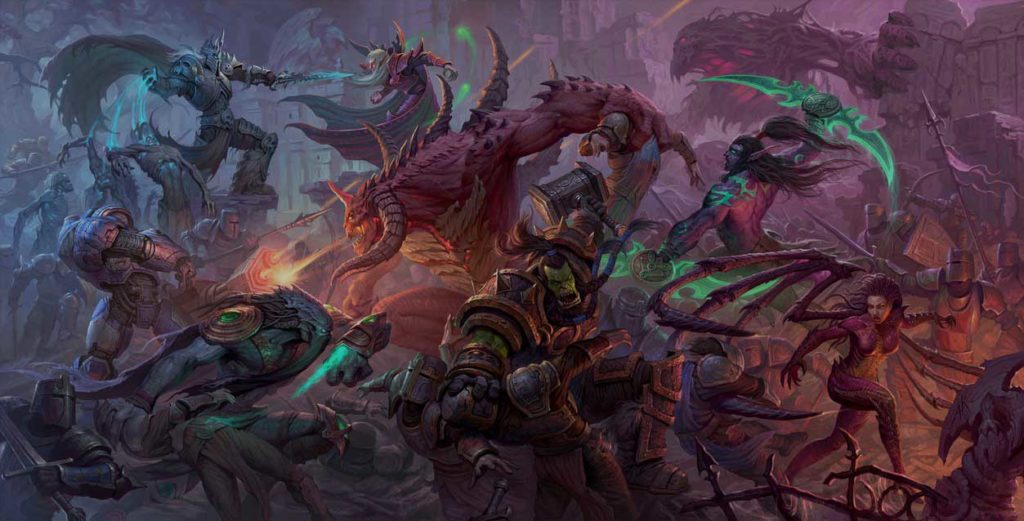 At BlizzCon 2016 director of Heroes of the Strom Kaeo Milker announced, that soon in nexus will appear a nice rewards for game with friends. Forewarned is forearmed! Start preparing your friends to the Nexus Challenge.

From 15 november to 4 january unite with 1 or more friends and fight for at least 15 matches in Heroes of the Storm against AI or in Quick Matches, Draft without rating, and Rating games.

Rewards in Overwatch and Heroes of the Storm

While Nexus Challenge active for 15 games in Heroes of the Storm you will gain an alternative skin for Overwatch – Oni Genji. 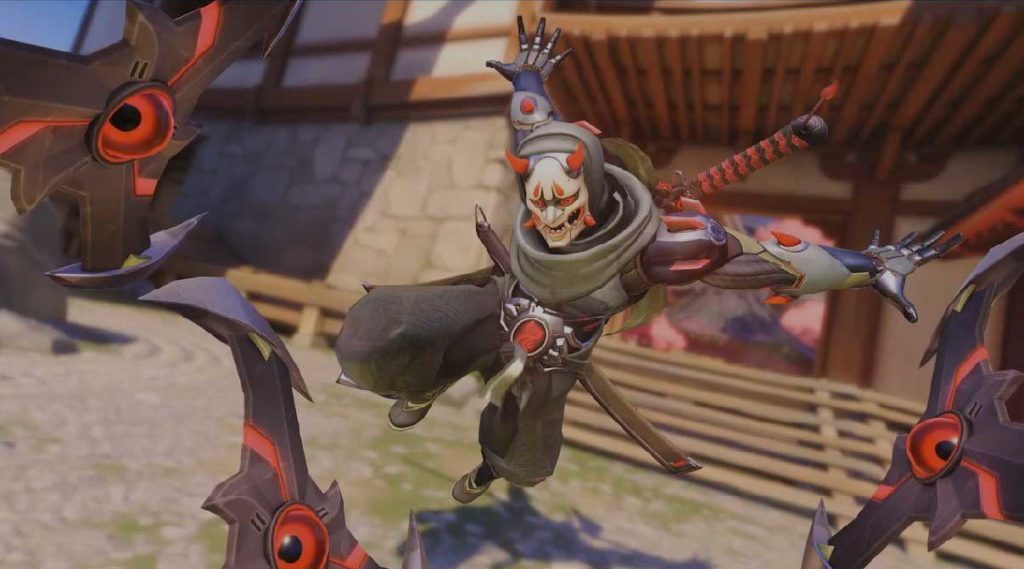 Heroes of the Storm rewards:

Heroes of the Storm rewards: 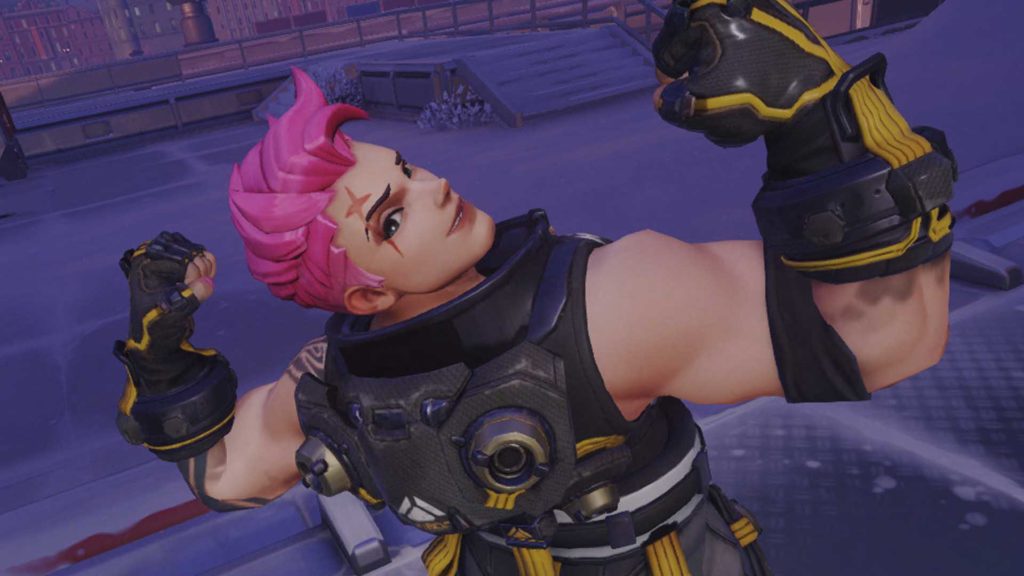 Where you can find friends to play with?

If you do not have any friends that play in Heroes of the Strom, then try to find some comrades at some LFG forums like Ofiicial LFG Forum. But if you playing in consoles then be sure that you united your Battle net account with your PS4 or Xbox 1.

Oni Genji need some grinding, but it looks flawless and it certainly worth the effort. And HotS is quite fun, and this is a good way for Blizzard to expand their player base.