All who ever played in League of Legends in low divisions and elo know this feeling, when you playing, doing your best, but still, some one in your team will appear to ruin a game. Firstly, understand that the reason of all your loses not an unskilled team mate that whining all game long, but you. Yes, it is your fault that you stuck at low Elo and nobody’s else. In this article, I will share some tips that can dramatically increase your skill and the best champions that can carry the game almost by themselves.

League of Legends consists of a million little things that you need to focus on, but here I will highlight only those of them, that are critical:

Creep slain in League of Legends is the most important indicator that shows how many minions were slain by your champion. Learn attack animation, damage of your fav champion to know when to attack to slain minions. The more minions you kill – the more gold you obtain – the more items you could buy. Do not even start a game if you do not how to CS correctly, especially if you decided to play as ADc.

Always look at your health bar. Knowing how much damage you can freely soak is another important thing in League of Legends. It will be extremely useful in many situations, for example, you have half hp, and you see a fleeing enemy. If you perfectly know that you can attack him, and get away alive, then you will gain a huge advantage. But if you not accurate in your calculations, then in one situation, you will be dead right after you perform a killing strike, and in the worst situation – this fleeing enemy will just kill you.

Meta is continuously evolving and champions always fighting for the Throne of the best Support, Jungler, ADc, Mid lane, Top Lane. Meta is created by the professional League of Legends players. They always trying to learn new strategies to surprise an enemy and this greatly affects normal and ranked games. Common peoples always follow their idols and League of Legends is not an exception.

Long story short – know all popular champions and all ways to counter them.

Snowballing is a continuously increasing once gained advantage. Many new players after winning a team fight just go somewhere and farm. This is terribly wrong because it is the perfect time to do a map objective, or simply to push the lane. Win one team fight and do everything that possible to save this advantage. 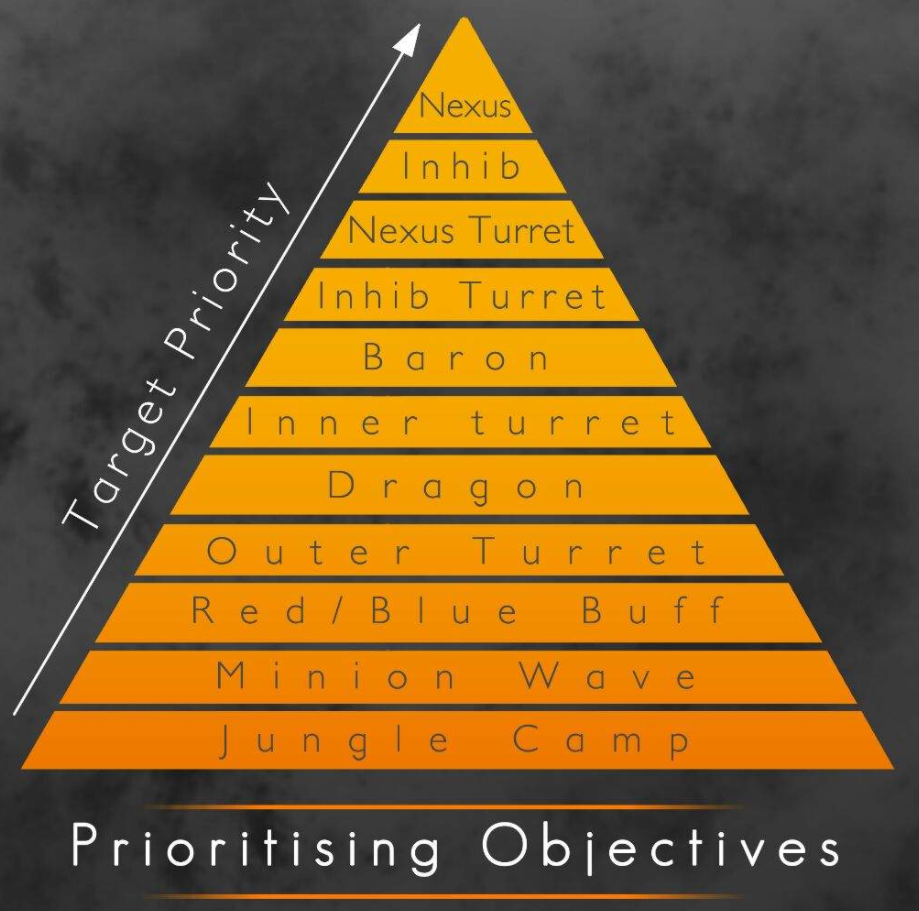 Always target map objectives because they grant a great advantage to a whole your team. Know the right priorities, and strictly follow them. 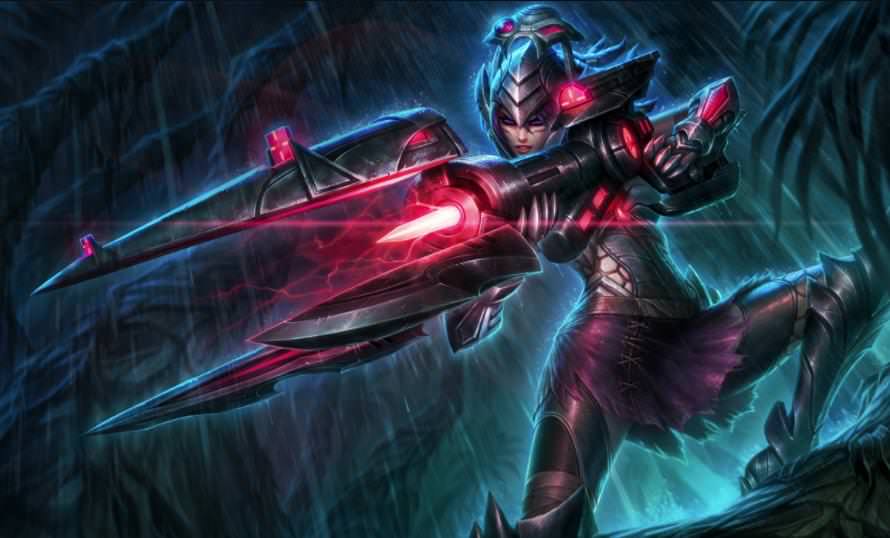 Caitlyn is ranged ADc champion that extremely strong in the late game. She requires some skill, especially in last-hitting (CS) but after a few matches, you will be totally Ok with her. Caitlyn is the most consisted ADC among the others. Her attack animation is amazing, and the projectile speed is fast as hell. She has great instruments to push lane. Just remember that Caitlyn’s range is the longest in the game, and you just need to use this advantage to outfarm the enemy ADC and use your skills to farm and harass as effectively as you can. Caitlyn is the best champion on low Elo because she is perfect on all lanes here. Most of the opponents just do not know how to farm, how to harass and just do not know how to play in LoL. But this does not mean that Caitlyn is the best ADC in League of Legends, so if you really want to solo boost your Elo you need to master all other ADc champions.

ATTENTION! Do not pick ADc if you are mechanically just awful. 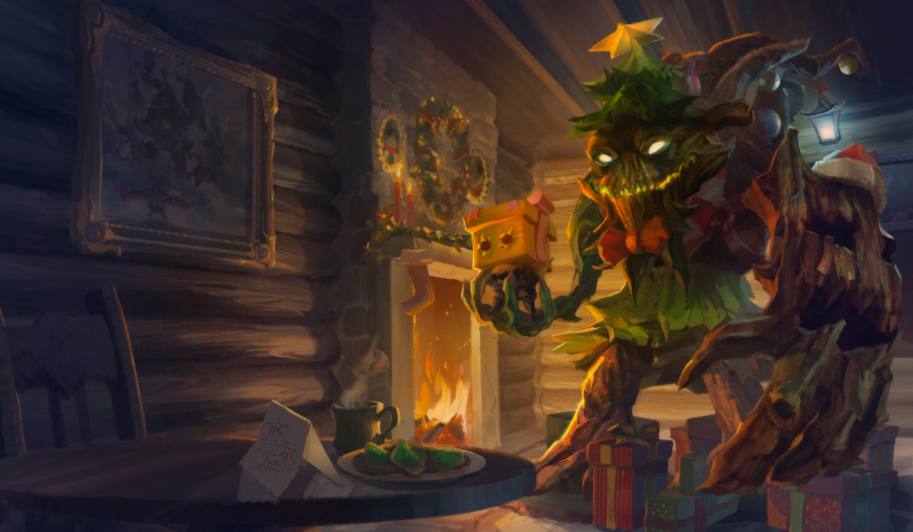 The main problem of low Elo games is that everyone, literally everyone goes full glass-cannon. Do not be like them, if you see this situation in the game, then just pick a good tanky support. And the best tank-support is Maokai. This corrupted treant can carry many games where others just lose their hope. Maokai has a great starting HP and defense that will save your life more than one. Also, he has a great instrumental kit – His roots greatly deals with the many popular “Bronze” champions and could be a good support as well.

Maokai is a great pick to balance your average low elo team composition. His main sources of damage are AP, and most bronze players do not play as AP champions, so you can kill three birds with one pick. 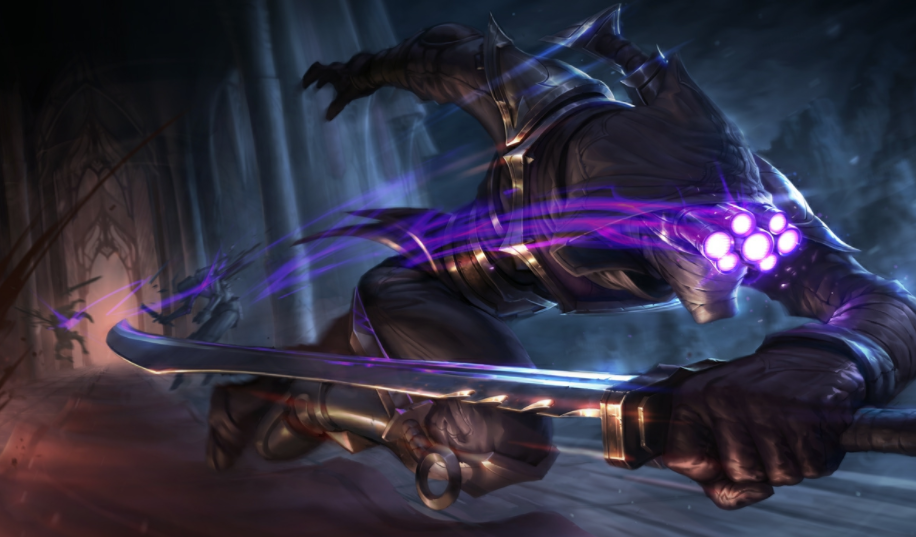 Everyone loves Master Yi, especially low skilled bronze players. He is the most point-and-click champion ever created in League of Legends. Just press his 4 buttons one by one, and when you come to the melee zone then just press the last button to kill an enemy. Master Yi is one of the simplest champions in LoL and even your five-years-old brother can easily carry games with him. Yeah, you can say that he easy countered by roots and stuns. But seriously, how often in low elo games you can see that champions with stuns and roots use it on the right targets? These players just do not care about CC abilities because they do not deal any damage! BUT if the enemy has a champion with CC abilities, then just avoid him, and kill other four. Master Yi is the easiest and fastest way from the Bronze league. But climbing you will see how his usability quickly falling down as people start using CC abilities. 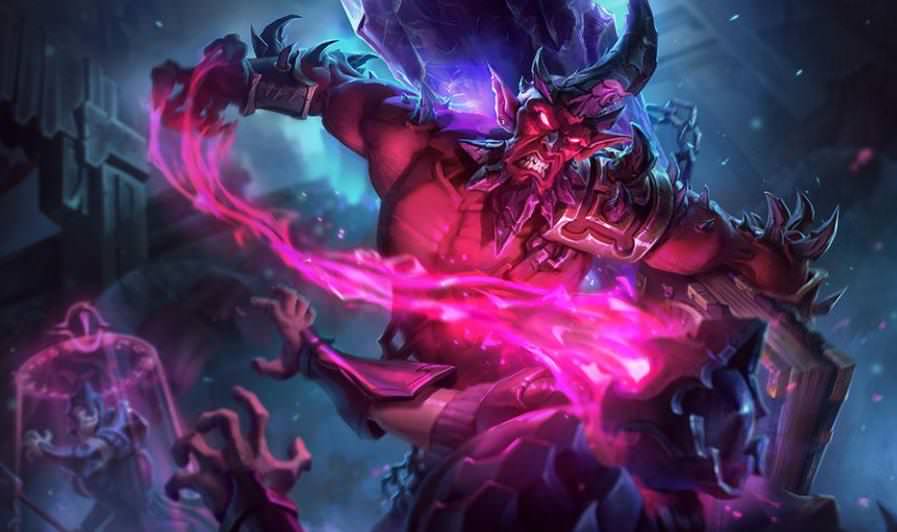 Ryze is an easy to master champion with a powerful burst damage. He is another point-and-click champion, just like  Annie, Master Yi, and Warwick. But there is one thing that is greatly important while you playing as Ryze. You need to learn how to CS correctly and efficiently in the first ten minutes of the game. Last hitting is a one and only complicated thing in this champion because he has a strange attack animation and pretty slow projectile speed. And after you built your first items you transformed into a walking tower, that destroying with his powerful spells everyone, who dares to come near him. In addition to it, he has an overpowered ultimate that can easily destroy a whole enemy team. And even in more addition, his rune prison offers a great crowd control, which can be used to deactivate the most dangerous champions.

Even if you do not like Burst-champion, you can always respec him into a nice tank. As I mentioned before nobody in bronze love to play tanks, so you can use him to balance your team composition.

As you can see there are many ways to easily leave low elo divisions just by yourself. Just learn the game right, and master at least 4 champions of various roles, to balance your team. Remember that if you can not play right, even lol boosting can not help you. After boosting you will definitively reach the desired rank, but you simply can not stay there for long. So always enhance your gameplay and spend your free time, learning new tips and tricks in League of Legends.