Creation of the League

Just twenty years ago, the land of runes was on the brink of disaster. Since the dawn of history, people gathered in tribes and went to war against each other, and from the outset, the magic was their main weapon. Whole armies were reinforced or destroyed by magical power or runes.

Commanders and officers used a magic uniform to lead the army or support them. Summoners, often the real rulers of the political forces of Valorana, have produced destructive waves of magical power in enemies and their property without considering the consequences. The magic was so much that nobody thought to use anything else. 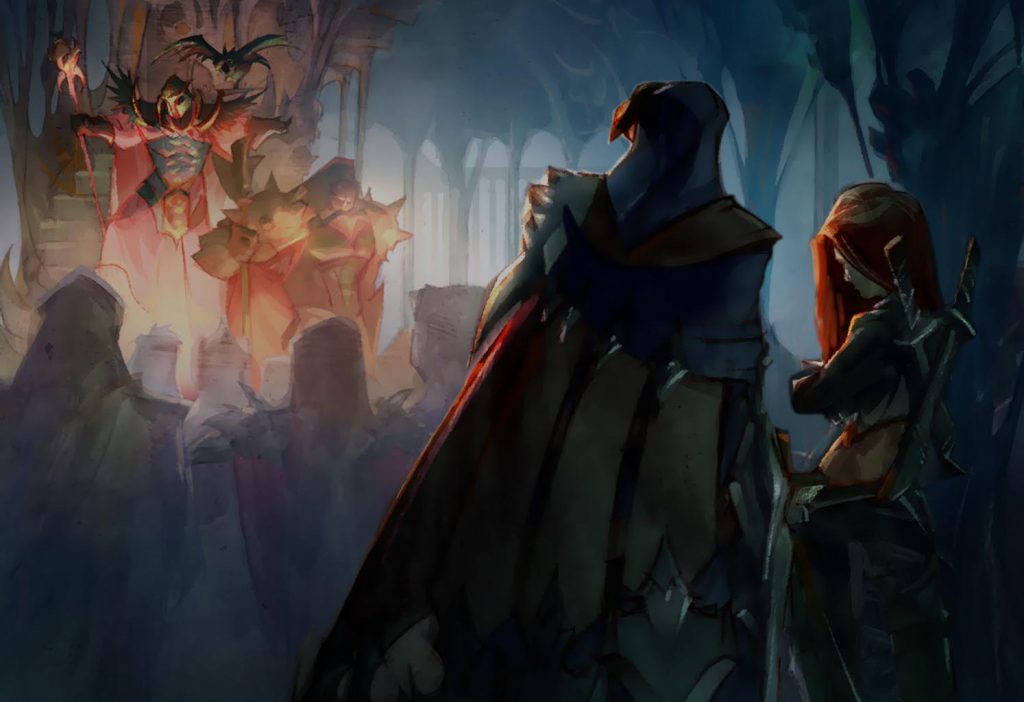 The consequences of the use of magic were not so much before the Runic wars. These major clashes of magical forces that began 200 years ago have finally shown to fearless people how fragile their world is. The last such war has had a severe impact on the geophysical condition of the world. If Valorancy were afraid to die from the enemy’s hands, they now have to fear earthquakes and terrible magical storms. Life on the continent has become much heavier. The world has changed, and no effort has been able to return it to a stable state. The view was expressed that another war would simply lead to the end of the world.

Leading sorcerers of Valorana, including Summoners, have concluded that political and geophysical instability must be mitigated by changing the nature of warfare. They need to be carried out systematically but in a controlled way and without negative impact, since there is no possibility of abandoning them. To that end, a League of Legends was formed, the main purpose of which was to resolve the political situation on the continent. It is located in the Institute of War and has the right to monitor the fulfilment of the commitments made by the Parties during league matches. 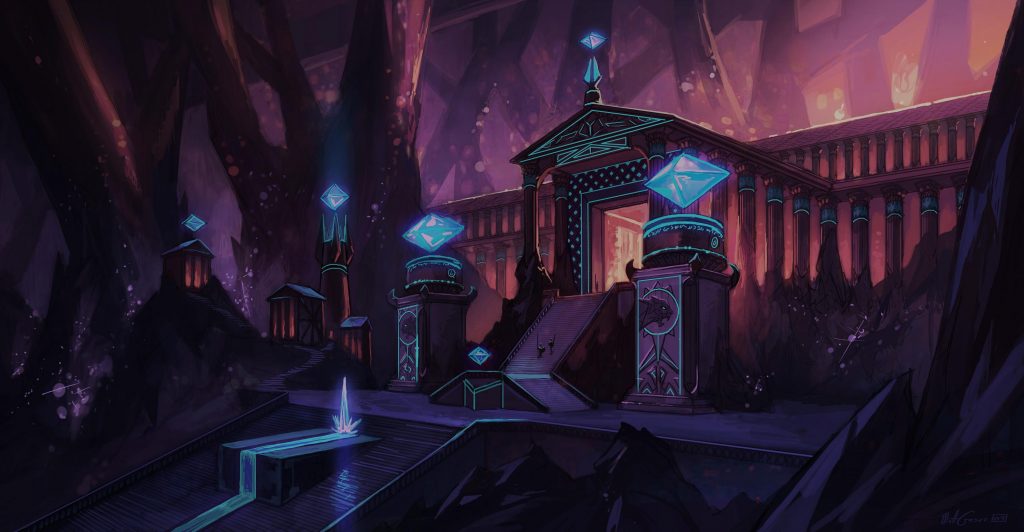 With the establishment of the League of legends all major political conflicts are resolved by using special battles on carefully controlled arenas. Summoners, representing the parties control each of their heroes. Heroes, in turn, are fighting with each other and with summoned by minor-summoners minons, to perform certain tasks. Most often the aim is to destroy the enemy nexus. The arena in which the battles are called Fields of Justice.

League of legends not removed all of the conflicts in the world. Institute of war was built directly between the Noxus and Demacia to be the guarantor of the security of all living between these policies. However, the warring parties are finding ways to fight. In particular, Noxus moved to the foreign policy of colonization and turned his gaze on Ionia. But even in Noxus no politician will go against the League of legends and its mighty sorcerers.

League of legends is not the only way to solve political issues, it is also a kind of sport. Using technology to monitor the matches in places where built special receivers, League of legends drew the attention of almost all political affairs. The most important cases are handled through exciting fights, it is not surprising that many people are very fond of seeing matches.

The most powerfull summoners 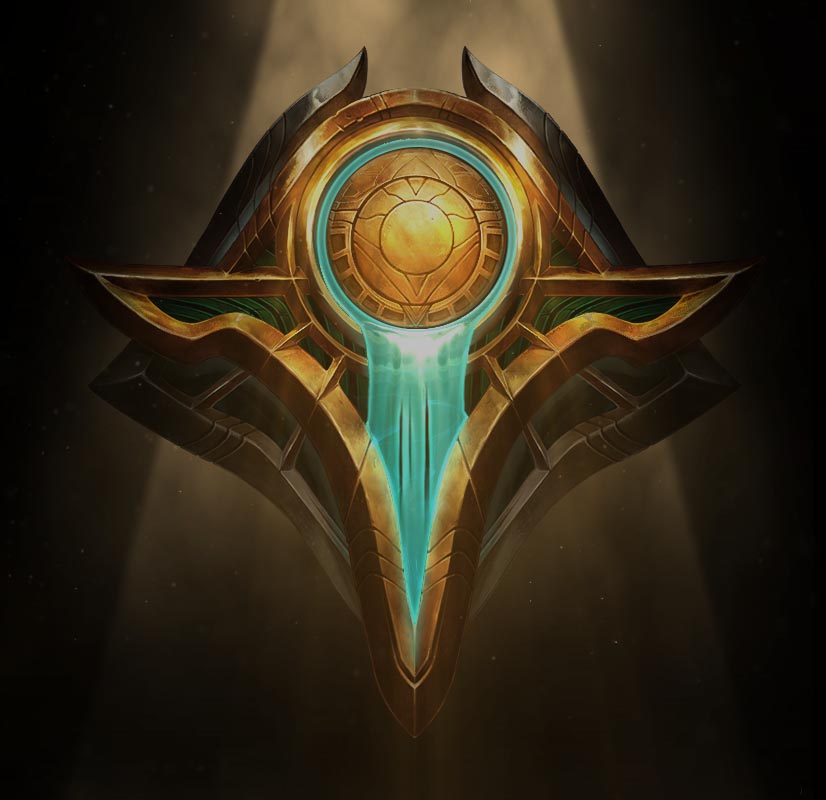 The League of Legends is headed by three Summoners, known as the Equality Council. Two members of the Council had been in those posts since the founding of the league, but the third, Supreme Councillor Reginald Ashram, had been mysteriously disappeared five years ago. His place took Hejvan Relivash. The Council of Unity does not only deal with the administration of the Legends of the league but also acts as the highest court of Valorana on political issues

The structure of the league is based on the existence of many internal organizations with their objectives. Each policy has its emissary, a diplomat representing the interests of his homeland in the building of the Institute of War. The matches are controlled by the judges. The Summoners Council monitors compliance with the obligations of the parties.

Try to check my other articles, if you like what you read above:

One response on “League of Legends: Origins”