The Heroes of the Storm game server has a new update from May 10, which made a number of corrections to the balance of the characters. The changes were: Cassius, Varian, Probius, Auriel, Anub’arak, Genji, Li Li, Sonia, Illidan, Lucio, Nova, and Uther.

So let’s look at the changes of these characters closer and see what Blizard has prepared for us.

Most of Blizzard nerfed all assassins and now they do not represent such a terrible threat as it was in the early patches. Now I will talk about all the affected characters. 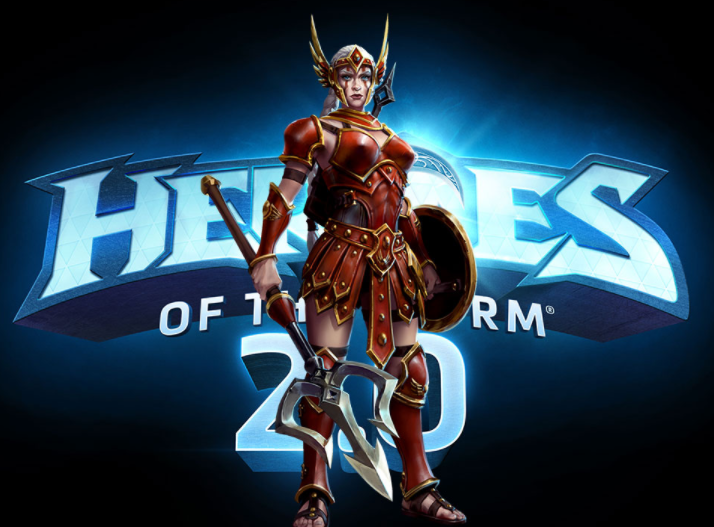 Damage from the Fireball and Valkyrie has been reduced from 200 to 180 and from 190 to 225, respectively. The passive effect of increased attacks was reduced from 25% to 20%.

This will reduce the total burst damage and the support heroes will not suffer from the attacks of these heroes as before.

Although it’s a new hero, Blizzard also got to him. Thank God they almost did not nerf this friend, only slightly increasing the recharging time his passive talent – evasion.

The dragon’s talon now requires reflecting only 375 damage for activation, and the duration of the cyber shield has been increased to 2.5 sec.

Illidan was a pretty weak hero, and Blizzard decided to bring him back, or at least try to do so. The passive increasing damage from the each of the warriors (From the Eternal Hatred talent) in now 0.2 damage points, and not 0.1 as it was before.

This fella was nerfed in the least way possible, damage from the auto attacks was reduced from 110 to 106. I don’t even know who will notice this tiny change. But his Voodoo evasion recharge time was greatly reduced, from 30 to 10 seconds, and this makes this talent best in the row.

Only Varian Wrynn is represented in this category. Damage from AA was increased from 87 to 91, and some talents were reworked too.

Overpower – Bonus damage after a parry was decreased from 25% to 20%, and if you choose King’s Duty then the bonus damage to the auto attacks was increased from 30 to 45.

E – button skill now have a new passive effect. Now the mana cost of this skill is reduced by 50% after a Charge.

If you are interested in the HotS Moba, then you would like to read next articles as well: