The Reddit’s user with the KTisALMOSThere nickname tells us, that he has a list of heroes that will be added in Heroes of the Storm in the nearest future. Firstly nobody believed in this insider’s information, but right now we almost have the Garrosh Hellscream in our ranks, so now this list looks a bit more trustful. 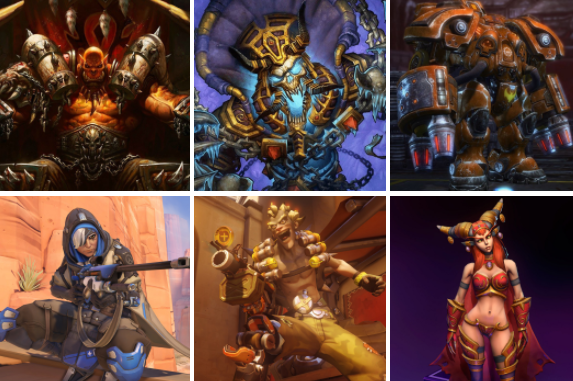