Soon enough in Heroes of the Storm, a new hero will appear, and this time it will be the infamous Garrosh Hellscream, the son of the legendary Grommash Hellscream and the former Chief of the Horde from the Wolrd of Warcraft universe. Lok’Tar Ogar!

Garrosh Hellscream | Heroes of the Storm 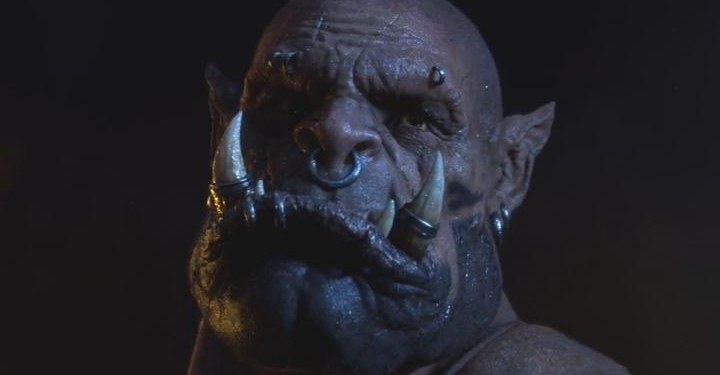 In the early years, Garrosh was ashamed by his Father – Grommash Hellscream because he was in the ranks of the first orcs that drank the cursed Mannaroth’s blood, and cursed all their kind. All this time he thought that his father was a traitor and that is the reason why forget in himself an Iron Will, and why he was so cruel. He believed that compassion, peace is a weakness, so he got rid of them, or he hid them in the deepest corner of the soul.

Learning of the heroic death of his father, he was filled with pride and joined the Horde. Entering the Horde, he soon became commander of the armies in Northrend, and afterward received the Chief’s mantle from Thrall himself. He is filled with hatred for the Alliance and dreams only of its complete destruction.

Now he arrived in the Nexus, which means that Hellscream will soon spread to the battlefields.

Garrosh is a new hero in the Heroes of the Storm. It is a strength tank with an initiation and strong crowd control abilities. But as all other champions he has his own weaknesses:

Garrosh is a strong hero that suppress opponents with the pure strength.

Garrosh is a strong independent tank. The less hp he got, the harder it to kill him. In a team with a good healer he can soak tons of damage, but be aware! Garrosh has a quite low HP, so be careful. He has a lack of mobility on the battlefield, but his Groundbreaker and Wrecking Ball gain you an ability to change positions of your enemies. 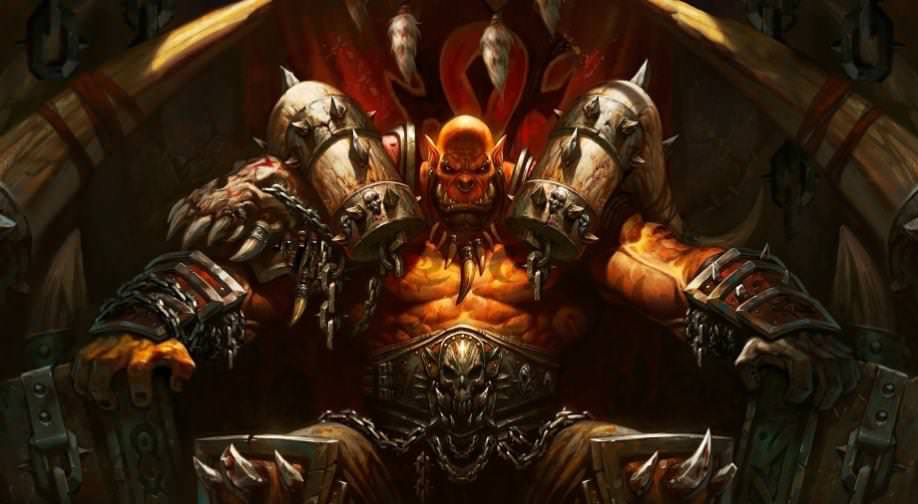 Playing as Garrosh your main task is to initiate a combat, and then quickly throw the weakest enemy right in the hand of your team mates.

Garrosh is equipped with the Father’s Axe, and nothing stops him from conquering the Nexus and smashing everyone on his path.