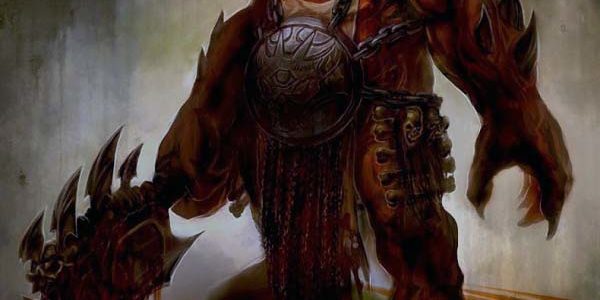 Good day, ladies and gentlemen! Today I present to you our old friend, to which the developers have given a second life, meet – the Butcher!

All the gameplay boils down to two things – accumulate meat and begin to kill everything that moves. Abilities are not really changed, but developers changed talents and passive skills (accumulation of meat) it is necessary to carefully considered in order to fully appreciate the new Butcher in Hots.

Butchers Abilities in Heroes of the Storm

The first, and most importantly developers changed passive ability. Now, to accumulate a critical mass of meat more difficult, but also it is not easy to lose it.

Award: When Butcher collect 125 pieces of fresh meat, his auto attack damage increase by 100 units , and the speed of the auto attacks – by 25%.. Butcher in HotS no longer loses pieces of meat after his death. 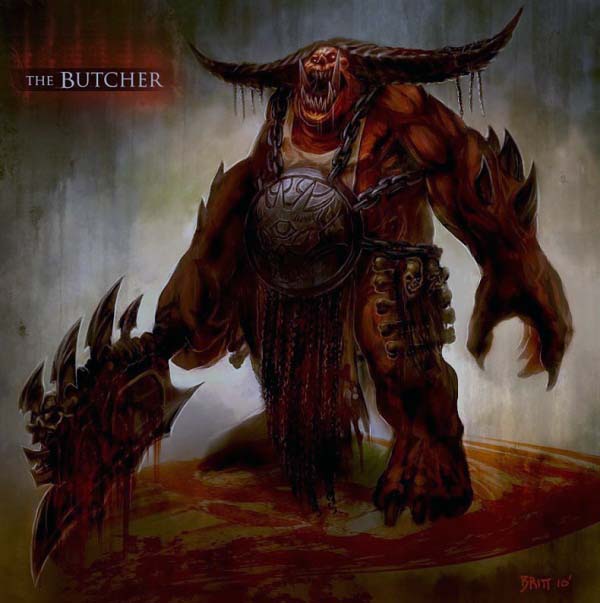 The next change that need to be noted – “Good hunting!” At the seventh level. The effectiveness of additional healing rises to 100% of the damage from the auto attack and if the enemy is affected by the ability to “Brand Butcher” then Butcher moves 20% faster. Previously, Butchers heal in Hots was depended on the speed of movement of the hero, which was aimed at capacity. But now, with this improvement, it is easier to catch up and kill the enemy hero, incidentally restoring your health.

Then there is a difficult choice. Sixteenth level makes it possible to increase the slowdown to 75% from the ability of “Hamstring”, or take one of the two passive abilities – “Frenzy” and “Blood Frenzy” (the original name). “Frenzy” works as follows: if you after enemy attack you have less than 50% health, Butcher runs mad for 10 seconds and gets 40% bonus to attack speed (well with “Brand Butcher”) and receives a shield which blocks 25 % of incoming damage. Once the frenzy passed, inner cd of this passive is 20 seconds, after which Butcher could again fall into a rage.

“Blood Frenzy” operates quite differently – auto attacks against enemy characters increases auto attack speed and movement for 5% for 3 seconds. This effect stacks up to 5 times. 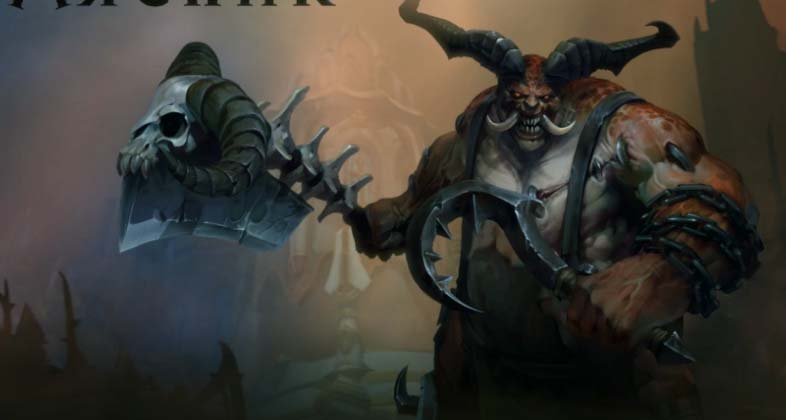 What can we said to summarize? Butcher was, and remains the most “diving” character of the game. If you dive, then you can not leave the fight: you either kill or die, taking as many enemies with you as possible. But even without the support of allies, he is able to single murders players all over the map. Zagara pushes one line? “The ruthless rush” and she could not go away. I hope that this review will help you when you play for or against this character.

If you like this article, then try to check my others:

One response on “Butcher From PTR review”