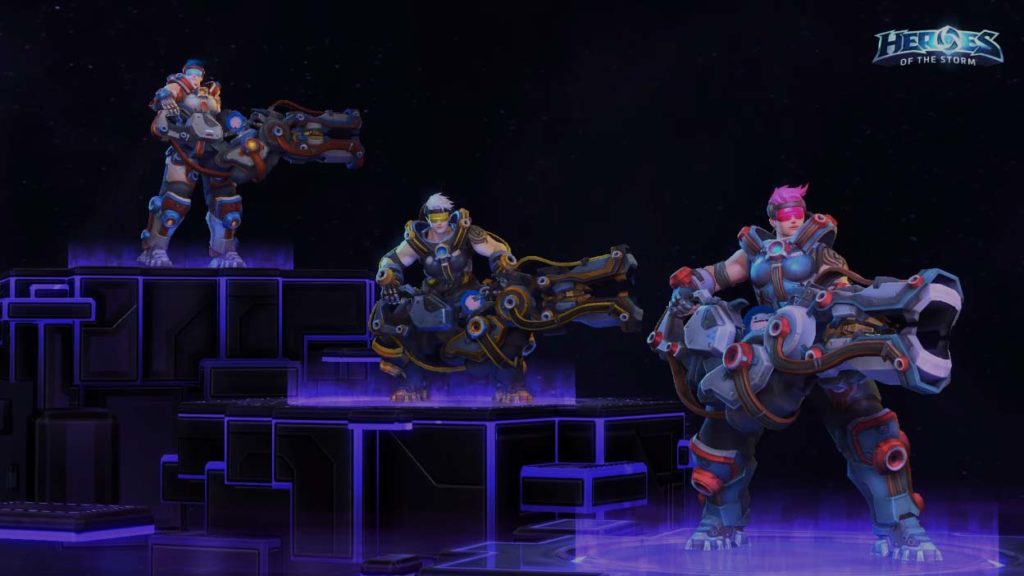 Good morning! let me tell you about new hero in Nexus, that arrived to us from Russia – Alexandra Zaryanova! In my opinion you must take this hero when you can not decide what will be better to your team – Another tank or Healer? Well, at this moment that hero is not that good as you can thinks, and i suppose that Blizzard will enhance her. So lets look at her.

Zarya is a second tank with a range attack (first was Rexar). And her ability – Energy, well i think it is not neccessary to tell about it to Overwatch players, but to all others – More damage absorbed by your shields, more damage you will deal with your attacks. Every time your Shield Barrier or Range Barrier absorb 10 point of damage, energy of Zarya increased by 1 point. Every point of energy increase damage dealt by Zarya by 2%. After 0.5 sec energy draw down with 1.5 point per second.

Abilities of Zarya in HotS

She throws an energy grenade, that deal damage to all enemies in a small radius. Structures receive 50% of that damage.

Zarya cover herself by a shield barrier that absorb damage for 3 seconds.

Zarya cover any ally with a shield for a 3 second, this ability has a great radius.

She throw a gravi grenade to a point, where it blew after 1 second delay and pull all enemies to epicenter for a 2.5 second. Heroes can use escape abilities to run out that ability.

Zarya throw a gravi bomb, that deal a small damage and knock out enemies for 3.5 sec. Enemies that were hitted by this ability slows down by 50% at 1 sec.

Just like the previous one, but this pull enemies out from epicenter. 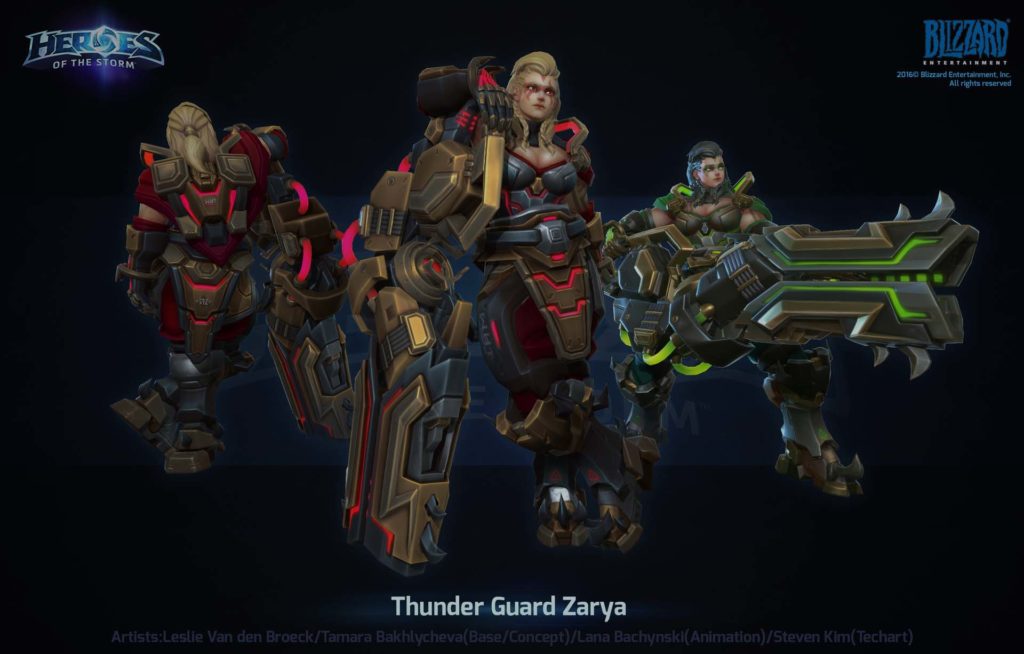 By gameplay Zarya looks like Tassadar, but she have much more attacking potential. But in general this damage will be useless. This is not a bad hero, but this is not that tank that we used to see. You need to stay out of combat as a healer.

Other HotS articles you can find here: