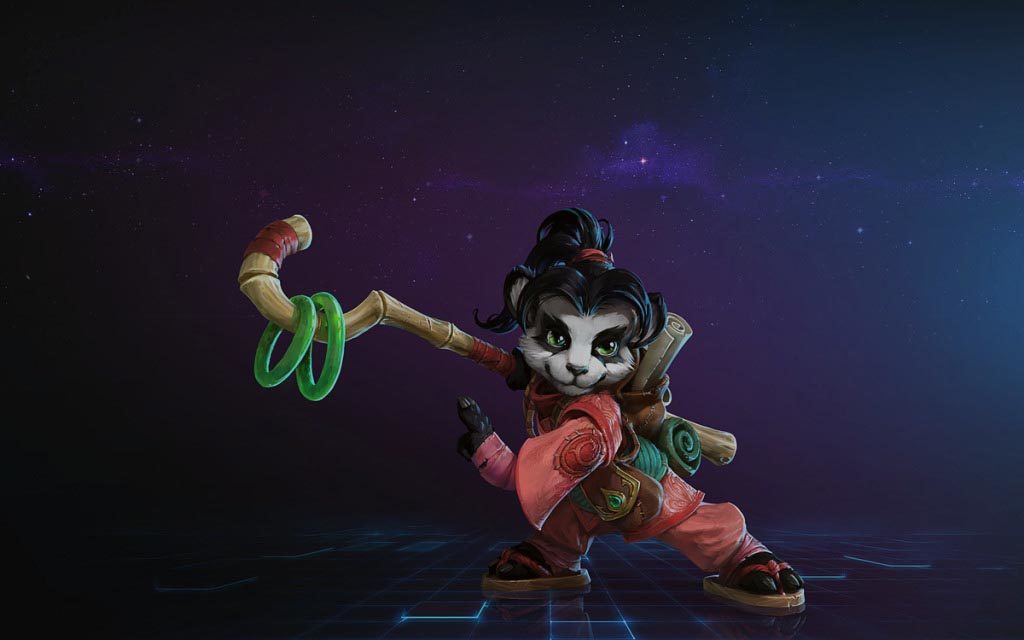 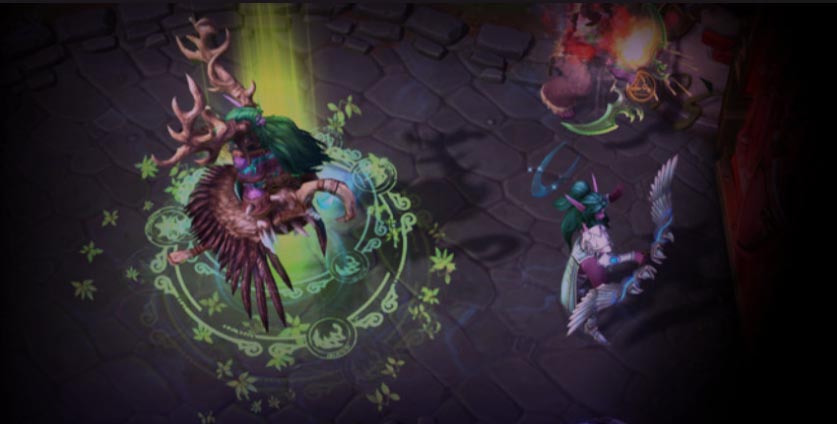 How to gang, and how to avoid them 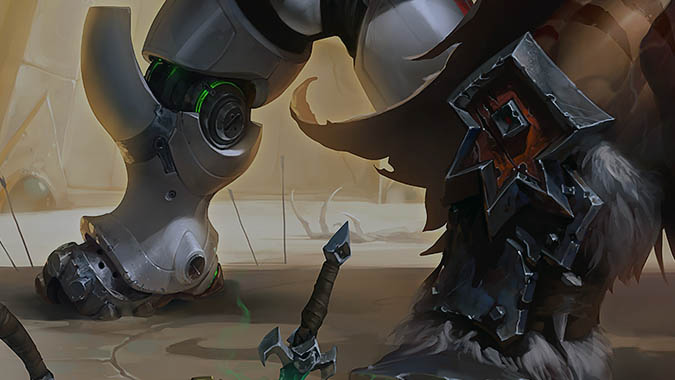 Dehaka – unique tank that has teleport as his base ability. What makes Dehakas ability even more unique thats it is can teleport only in the bushes. This element makes it more powerful on maps with shrubs in strategic locations. Unfortunately, every ability have a negative elements. He does not have usual mount, and if he wants to go anywhere without digging, then he would have to go all the way on foot.

Without further ranting let’s get straight to the point!

Dehaka is the best ganker of all heroes with the global teleport. Gank – is the transition from his line at the other, the one where there is an enemy hero, which will be easy to kill. The actual gameplay of this zerg will push you to make a gank.

Firstly, he has a great stun. The one who you catch with your tongue and pull to your team mates will be definitely dead, especially if your allies are aware of the impending attack.

Second, the “bush” Mechanics (Z) of Dehaka just made for ganks. Due to the fact that you can only move in the bushes, you will be initially invisible to the opponents. This ability can be used to engage in unusual positions, such strategy helps to catch the enemy off guard. In addition, it will be much harder to hide behind the creeps, which will increase the percentage of accuracy of your tongue. 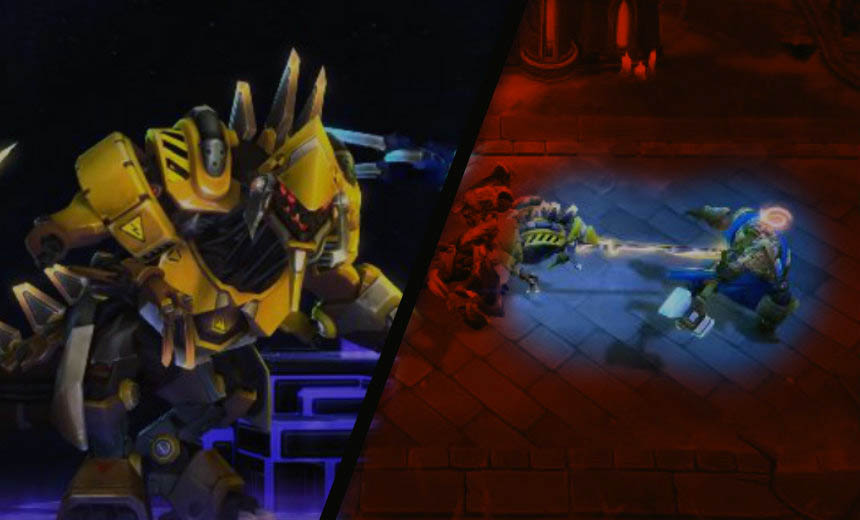 Dehaka is incredibly strong against Abathur and Lost Vikings. When all team mates fight for the map objective, Abathur usually soak exp with his unarmored body. He just sit in the bushes near creeps. And right here Dehaka can easily kill him, if he can hit him with his tongue. Same story with Lost Vikings, but unfortunately Dehaka can kill only one of them.

Some people may look at Dehaka and think that he, with his standart movement speed, just can not escape from anyone. Let me say that this is a BIG mistake. 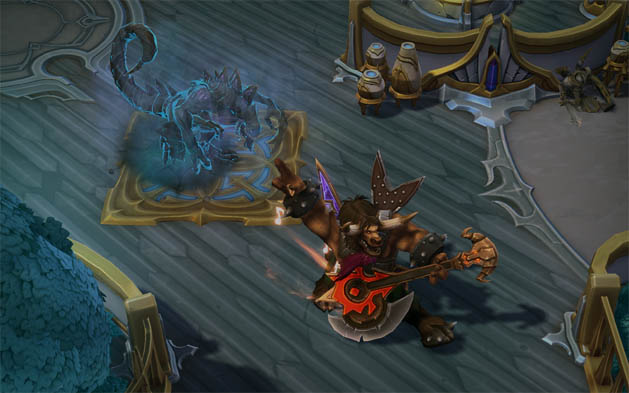 Digging may be used as escape in any situation.

Just imagine: You stay in the middle of a fight, when you realize that it turnes not on your side. Your support is dead, mages already retreated and you stand all alone against whole enemy team. In this moment you must as fast as possible use your digging ability to run at the opposite point on the map. Any bushes will be ok. You may even dig right to the enemy base, and then leave with teleport (b). These tactic will be useful almost in every fight. But firstly, be sure that enemies set cd on all theirs stuns.

In all other cases try to dig  into some profitable places. Line where you can soak exp, or map objective. Just ask yourself: Where i will be useful right now?

This article provides tips on improving skills of Digging. He is one of the Star Craft II characters, that possessing the ability to quickly move around the map. Other examples of heroes with about the same capacity can be called Falstad, Brightwing and Abathur.

The ability to gather experience from the free line is one of the main advantages of the characters with a global presence. This advice does not apply only to Dehaka. Experience is very important in HotS, especially when you go out on a high level of play. Each pack creeps can be decisive, if you soak experience from it, and enemies do not. It is important to remember this, because if you are overtaking enemies by 1 level, then it could turn into an advantage in talent, and it allows you to completely control the game.

The best way to use a global presence on the map for the sake of collecting experience will be a simple delay before sending it to the map point. The farther away the object from the line at which you stand, the greater the benefits will derive. When you stay on the lane you are forcing the enemy to choose between staying with you and collect the same amount of EXP, or go away and give you opportunity to go ahead on the level. It is in any case a losing situation for your opponents. 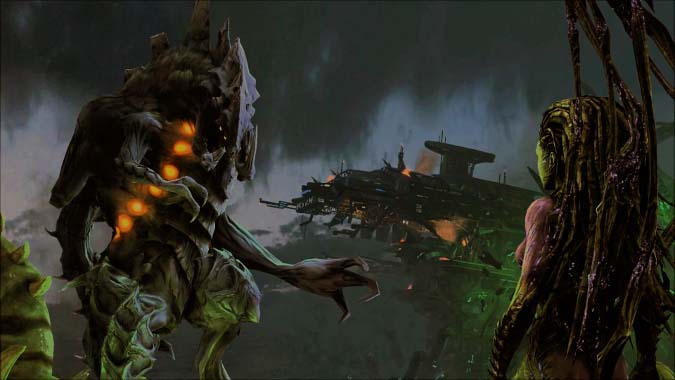 If the enemy decides to just leave the line and go to the site, you will collect a minimum of one free pack of creeps. This already gives a slight advantage to your team. Also it will help your creeps and they can do a little more siege damage. If the enemy decides to stay and collect the Exp, then you can use the digging for the rapid withdrawal from the line and fight for the object. This will allow your team to battle to the numerical advantage, make a couple Kills and pick up the object.

With such a strong ability to dig at any point on the map, some may think that they should use it on cd. Especially given the fact that Dehaka very slow. When you run on line, sometimes it seems that you are watching the game in spectator mode. But believe me, digging should be reserved. 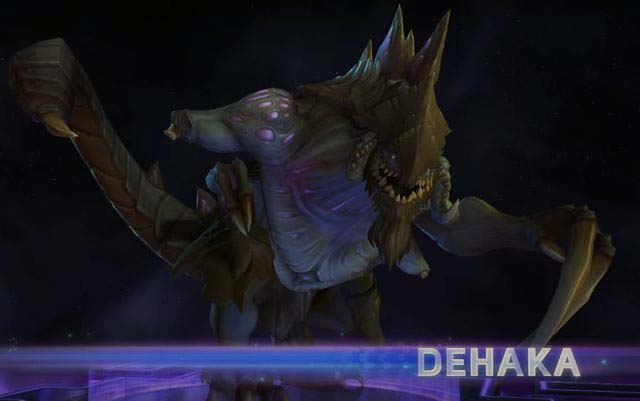 Going on line without digging will allow you to save your allies from the first minute of the match. If you use your (Z) on the cd it will be difficult to use it on right situations. If your team does not need you right now, then save your (Z) and continue to collect the Exp.

Another important point that should know is that the digging can not be undone. Once you have chosen a place where to “teleport” your character is no longer obey your commands and starts digging.

Second part of this article, and other useful posts: 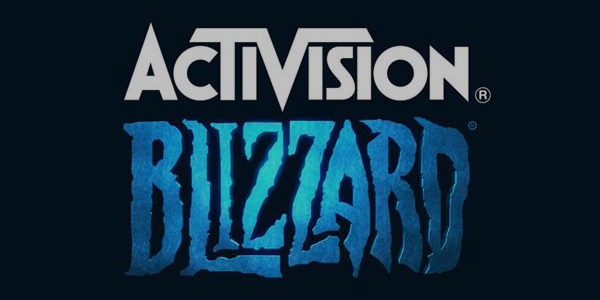 The Fate of Heroes of the Storm Could determine Activision’s 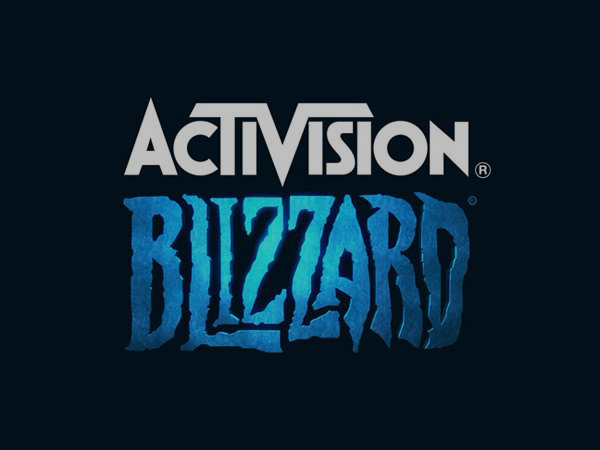 Four months have passed since the contender for Activision for the MOBA market, Heroes of the Storm was released.  And in June, we talked to: “Can Blizzard’s Storm handle the MOBA market which is highly saturated?”  More accurate, as this exclusive and rapidly growing market begun to indicate some signs of saturation, we wondered as to whether Heroes was going to survive on the market or not, as the Activision team said that during E3, will be able to bring new players into the market?

Indeed, Heroes has become a crucial element for Activision, but not in the really to increased is amount of subscriber from the World of Warcraft franchise. At the moment, the major publishers are working hard to explore new channels of revenue as well as distribution models, having an active functioning digital topic is very imperative to keep not only the confidence of audiences but also financial analysts. After Hearthstone registered a massive success, some analyst in Wall are positive that Heroes will grow to that stature, hoping to earn revenues of around $200 million by an end of next year.

Here’s what the information tells us.

Since we last talked about MOBAs, there are many things that have changed. Firstly, the general market has increased by a small percentage since April, giving more evidence of our earlier claims that the market us at a plateau level. Following some years of incredible expansion, its audience has settled, compelling publishers to compete more and more over the share that is on the market. Also, each of the major bigwigs has managed to surpass the market growth rate. From April to August 2016, the monthly active user base off League of Legends by 8 percent, SMITE by 14 percent and Dota 2 by 11 percent.

Being at the saturation level, the MOBA market is beginning to consolidate. In mid-2014, the major 4 MOBA games accounted for about 59 percent of the universal market. Today that share is 67. Perhaps noticing the indications, Electronic Arts had canceled development of its MOBA Dawngate, and in January of 2016, Turbine/Warner Bros. closed Infinite Crisis. At the moment, the major titles are gradually draining the life out of the petite titles trying to survive in the market. 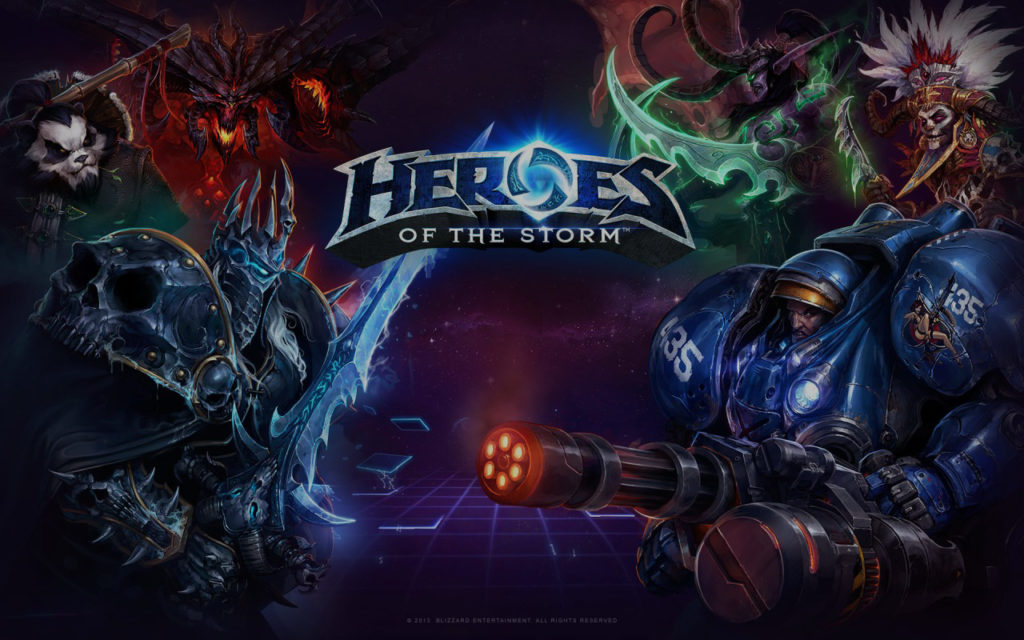 In spite of an increase in problems with entry, Activision clearly indicated its confidence by releasing Heroes. Also, it was likely psych that came from having at least at least 9 million registered users for the beta version in February that escalated such a decision. As our ability to record traffic numbers is still at infant stages, it appears as if the current count has doubled, having achieved a whopping 22 million registered players in a short period. The 800-pound of Activation marketing machine has so far has carried Heroes forward. In fact, regarding active users per month, it has already left two of the major titles in the MOBA market, that is Heroes as well as SMITE. However, this was to be anticipated.